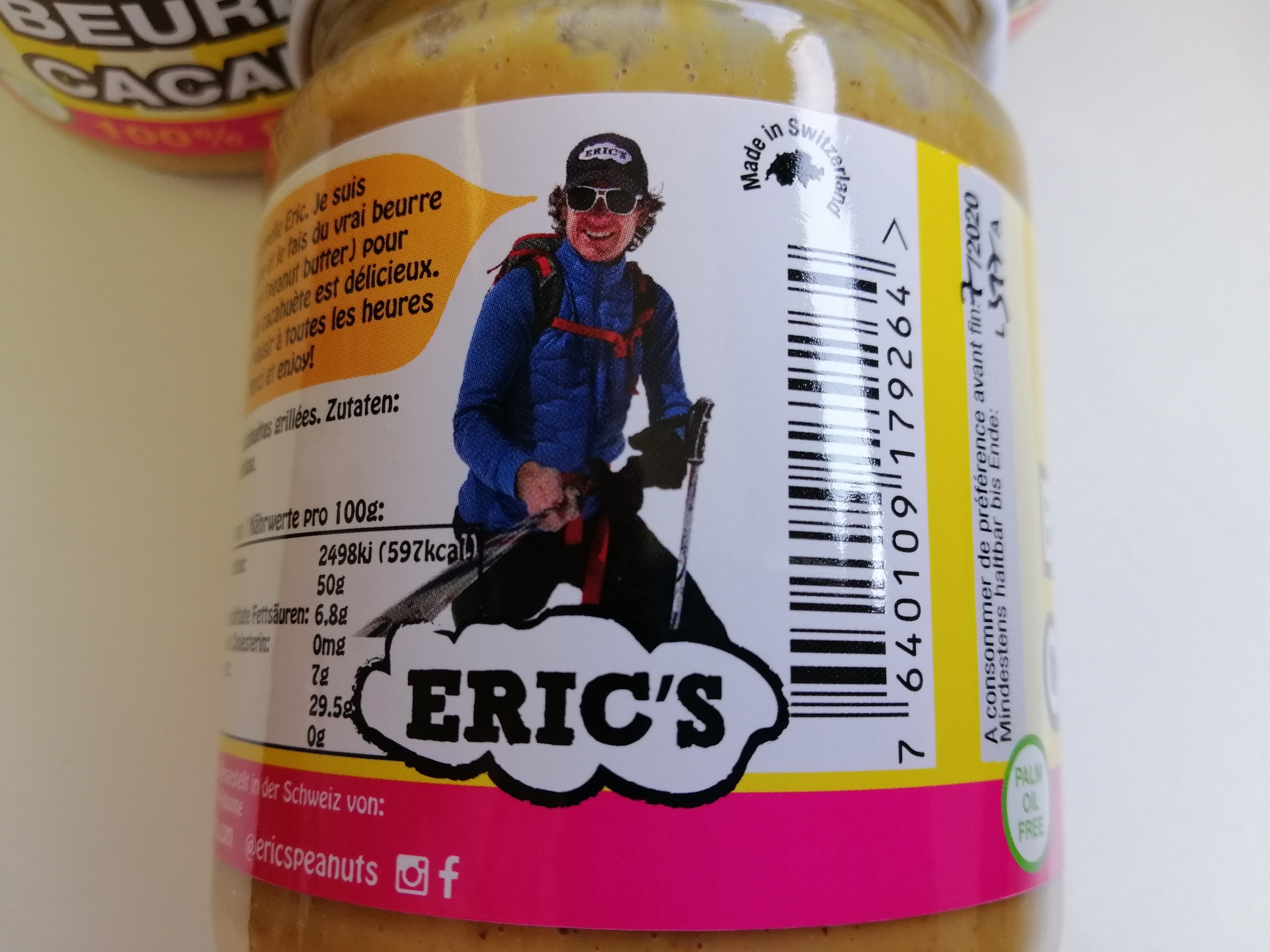 I took this picture last year while I was skiing down from the summit of the Dolent. Each time I look at it, it comes as a reminder of how lucky I am to have the ability to accomplish these kinds of adventure.

I should have woken up a little earlier that day, to be honest. When I left the parking lot in la Fouly, it was already 7:00 AM and the sun was rising fast. But I felt fine and moved swiftly up the mountain. When I reached the Col Ferret, the tracks had gone. There had been a long slide on the side of the face; the snow was hard-packed and very icy in some places. It was quite steep too, so I took my skis off.

I tried to dig steady steps into the snow as I made my way across to the Southside. But even that was not so easy to do. If I slid, it would be a long way down, and I didn't want this to happen. Eventually, I reached a smoother slope, and I was able to put my skis back on. I resumed my progress toward the hut.

When I passed the cabin, I could now see in the distance other climbers, who had woken up much earlier than I, moving slowly toward the base of the summit. They didn't seem too far, but they were. Anyways, it was a beautiful day; I felt terrific and fit. Of course, as I moved upward, the altitude started to put a drain on me, so I took a slower pace.

I reached the little pass under the summit, where I finally joined the other climbers. They had already gone to the top and were now skiing down. The snow was perfect at that time: a small coating of smooth spring snow on top of a harder layer. It would be like skiing through butter. I envied them because I knew I wouldn't have the same conditions on my way down.

I took my skis off and started climbing up the couloir toward the summit. When I reached the summit ridge, I suddenly realized that my sister had climbed this very summit twenty years earlier and had decided to ski from the top on telemarks. She took an uneventful turn, lost control, and started to slide uncontrollably down the steep face. She bounced over rocks and snow and continued her fearful fall to the glacier, which laid quietly four hundred meters below. The rescues found her hours after she had fallen, in hyperthermia, broken but alive.

Alone on top of the Dolent, I felt so wonderful, so free. I shot a few pictures and climbed back down to where I had left my gear. As I had guessed, the snow had melted and had become much harder to ski, and also more prone to avalanche slides. So I decided that I would go down fast. I shot the above picture nonetheless and cruised. Every now and then, the tip of my skis would dive deep into the slouch, and I would try all kinds of tricks with my poles to recover my balance. To prevent this from happening, I transferred my weight on the back of my skis, which made it more tiresome to maneuver my run but less likely to fall.

When I reached the bottom of the mountain, the snow was like water, and I could bearly slide anymore. I was almost at a standstill, and occasionally I had to push on my poles to move forward. At 2:00 PM, I reached my car, and it had been an exceptional and memorable day.